Anyone can use a grease trap and it is discretionary option in the household. For a business where grease is a product of their job, a grease trap becomes a necessary and legal requirement.

The law and regulations.

The following directly relate to grease trap management and are the main areas of reference:

The relevant section is S111(1) which states “… no person shall throw or empty any matter likely to injure the sewer or drain, to interfere with the free flow of its contents.”

This is fairly broad in catchment and covers many things not just grease. The act also allows water companies to claim compensation from the offending company if it can be found and traced that they were responsible for the grease blocking incident. Fines and imprisonment are also possible.

This regulation is much more direct than the above act when it comes to how grease should be dealt with.

It follows from this that grease traps must be installed in appropriate premises which include: Hotels, restaurants, hospitals, bakeries, fast food chains etc.

There are also a number of further laws and regulations which although are not exclusively about grease traps relate to it in some way.

* The Food Safety Act 1990 means that if local authorities inspect organisations and there are found to be problems resulting from poor grease management, action can be taken.

*Under the Environmental Protection Act 1991 a duty of care is placed on a company to dispose of waste carefully. This includes fats, cooking oils and thus grease. The act also creates a “statutory nuisance” meaning if there are complaints smells, blockages the local authority have the power to serve an abatement order to stop this, which if not complied with can result in prosecution.

* (European Council) Animal By-products regulations 1774/2002 stops grease waste being used in animal feed. Waste must also be disposed of via a licenced carrier.

* During 2007 there became a regulation which stopped liquid grease being disposed of at landfill sites.

As can be seen grease regulation is a very controlled and serious area, giving gravity to the amount of damage that problem grease can cause with blockages and for the environment.

Some people have defied the laws and regulations to do with grease and ended up in trouble.

– A restaurant in Wilshire has been fined over £30,000 in recent years for not having a grease trap. Further fines have been levied against establishments above £10,000 for failure to comply showing that ignorance can prove costly.

If you legally require a grease trap, be covered and get one! 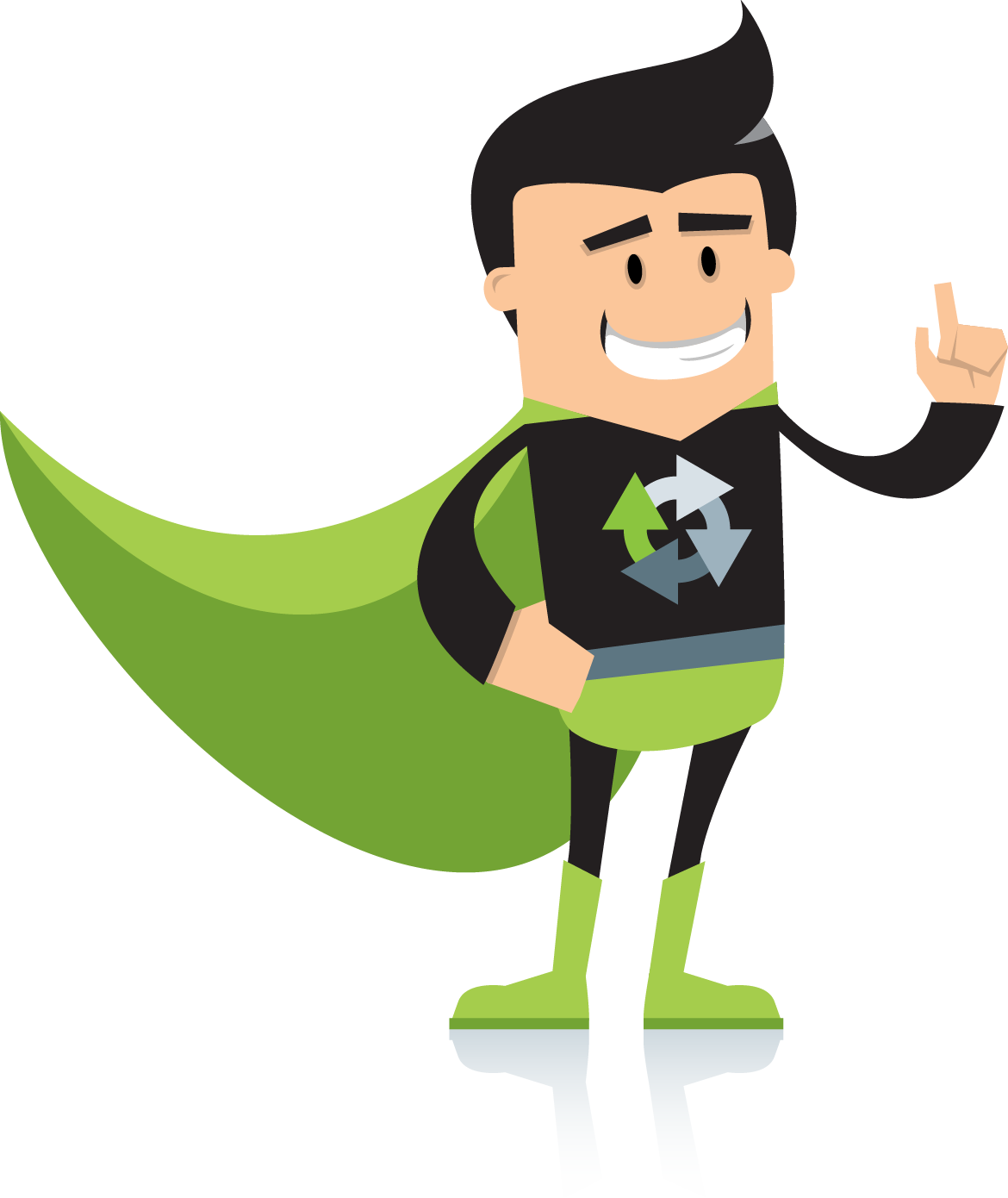